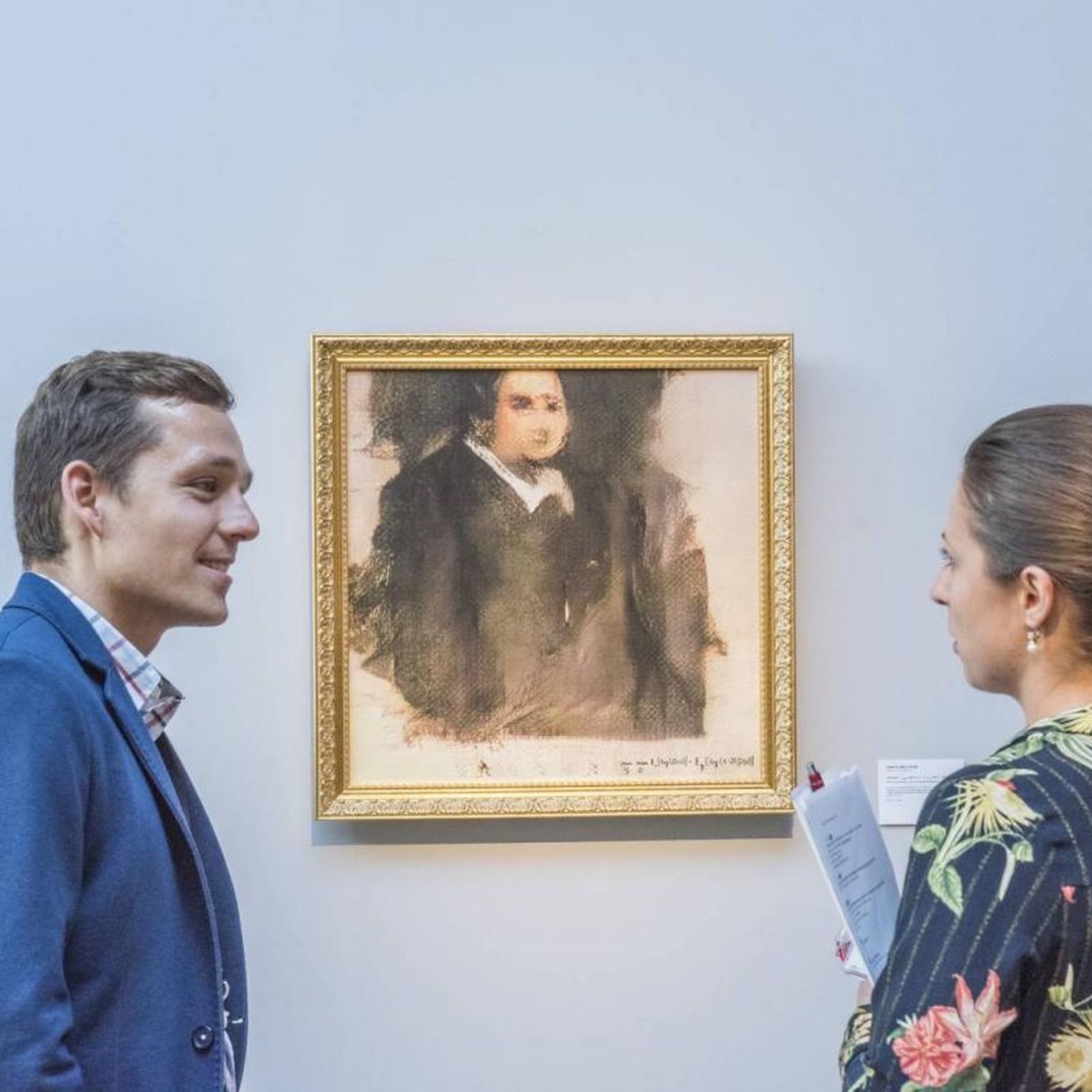 or, “How to design a post-apocalyptic jumper”

These MIT students put together an after-school project called How to Generate (Almost) Anything—worth checking out all their projects, btw.

For this one, they configured a GAN trained on vintage sewing patterns and came up with some fun designs, including the post-apocalyptic jumper. 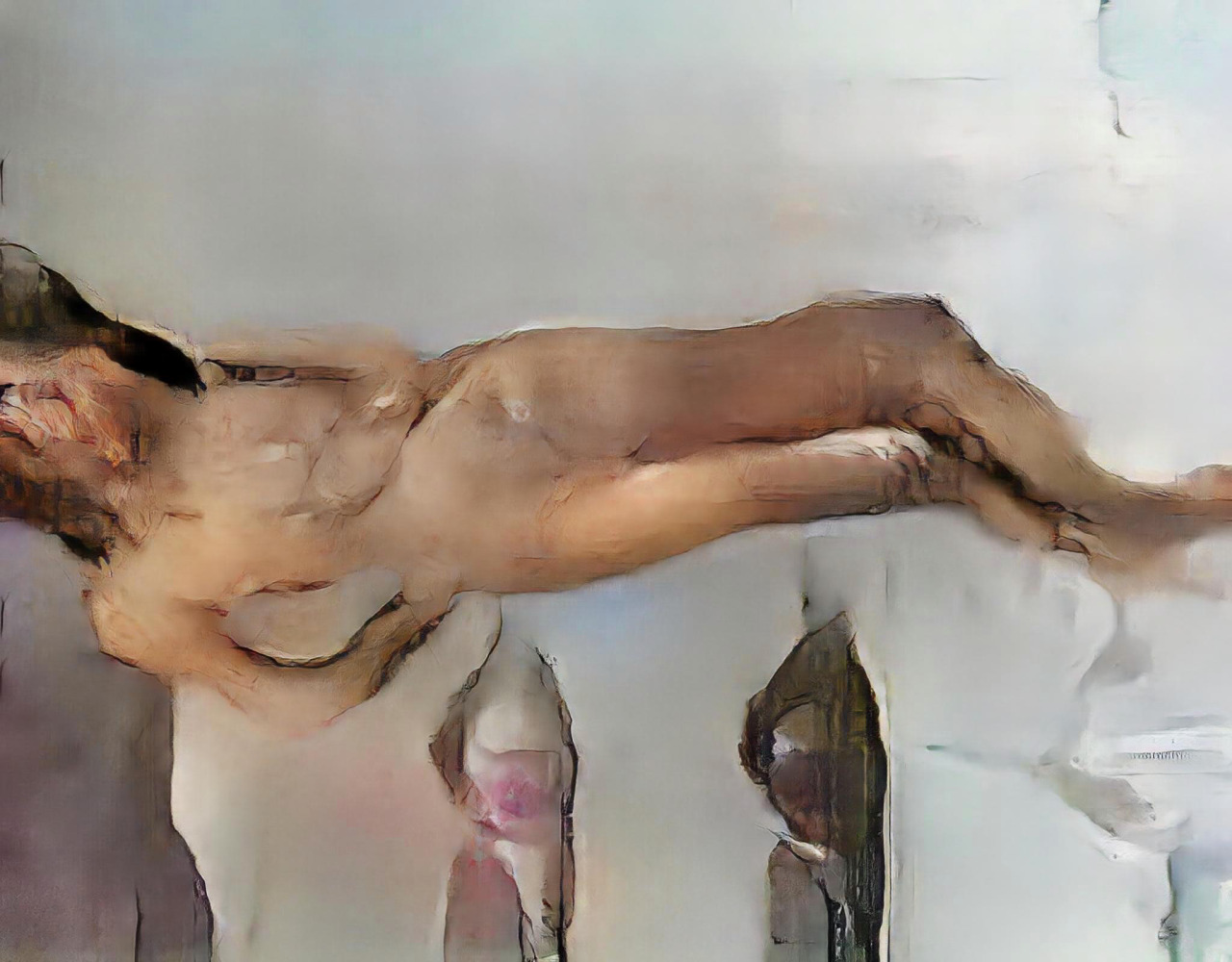 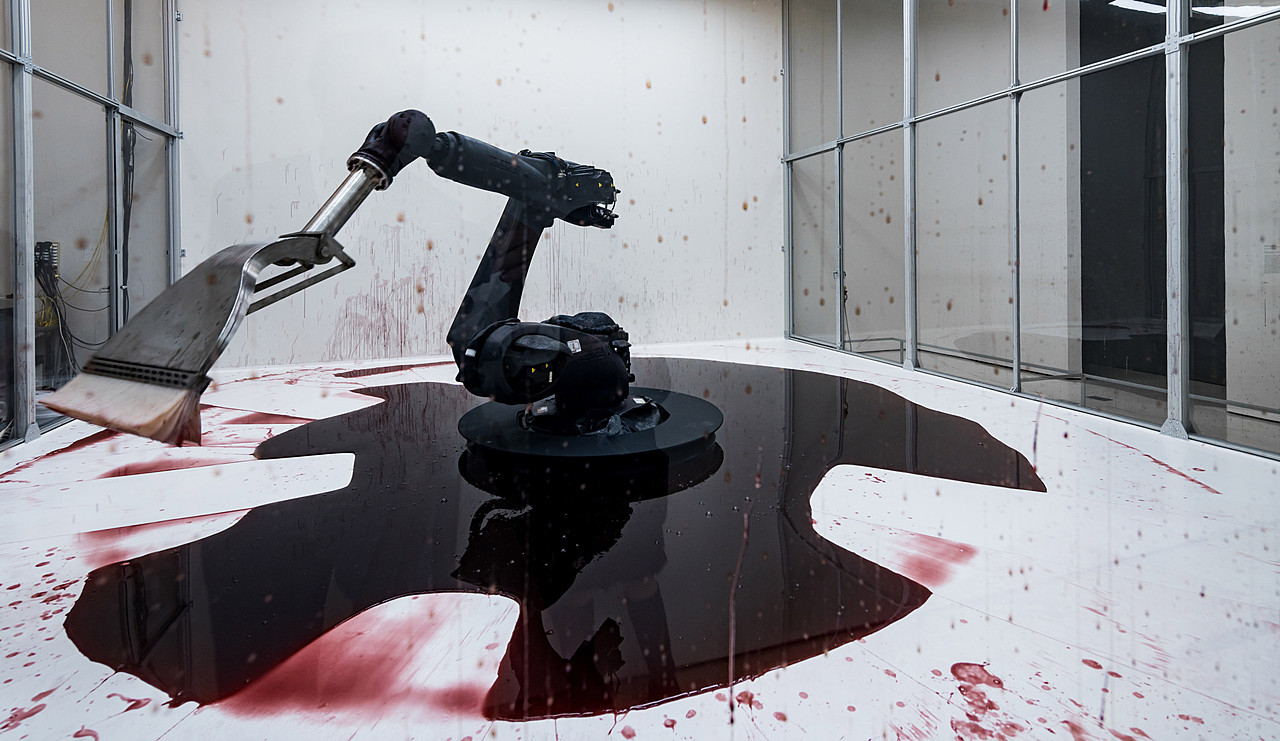